Good wishes to you.

To start off with, I am 23 years old. I am bisexual and for 5 months I am into a relationship with a 54 year old man. We connected on dating site. He is married, lives with his family. First, I love my man a lot. Not just because of his looks but because of his good human nature.This is my first serious relationship with any mature man; previously I had one night stand with few oldies. My man also had and still has relationships with his young friends (all are older than me).

Past 5 months has been really good with few ups and downs between us. To be frank I am fond of him, there was a time when he was the epicenter of all the thoughts in my mind. I love him a lot, always miss him. I call him everyday in the morning to hear his voice. When we started dating each other, he was very enthusiastic and kept on flirting with me, kept messaging me after every two hours and we have indulged in each other physically multiple times in the last 5 months.

But gradually I felt that his intensity in me has been decreasing. Now his messages are confined just from Good Morning to Good Night.  He rarely calls me. I had confessed this to him about reduction in intensity, to which he explained that the intensity is bound to change but his love for me will never change. To an extent I do agree that yes we have to act as per the situation around us and intensity will keep changing.

Another thing is that he is habitually seeking other young guys on dating sites, which is not an issue for me but I feel that this is one of the reasons where his intensity for why our relation has been reduced. Another issue is his ex. My man has just come out from break up with his ex. He keeps telling me that I have many similarities that his ex and myself possess. Sometimes I feel that he is using me to overcome his feelings for his ex and keeps missing him. I don’t the have guts to express this to my man.

The other issue I am facing is I am scared of losing him !! I feel I am in a situation where I am not able to express my feelings to my man or something is pulling me back from expressing myself to him. He knows I am very emotional for him and also understands me because of his experience. I keep on thinking about him all the time but now it is affecting me because I feel he doesn’t reciprocate my feelings.

Yes he loves me too and he also has feelings for me. But I am getting that sensation that he wants to depart from me and I am not getting that sense of belonging to him. I don't want to lose him, he is a really good human being and knows me really well, but I am feeling helpless right now. I cannot meet him for one month as we both are keeping busy work schedules and he has family functions which he can’t avoid.

Kindly advise me how should I proceed further? I am really confused and scared and feeling helpless.

Thank you in advance.

Okay, I'm going to be painfully blunt with you. You are in your early twenties. The man you are involved with is thirty years older, has a wife and children, a male ex on top of it, and looks for sex with other men on the Internet. You have to understand that there is no way I can at this time recommend this man to you as a serious partner, if that is what you are hoping for. Even if I could get past the age difference, there are so many other issues ...!

For one thing, he is in a relationship, however real or phony it may be. You've heard the old saying, "they never leave their wives." Well, in most cases they don't. This guy at least thinks he has the best of both worlds -- he has the wife and kids to show off to the world and continually cheats on his wife with much, much younger men.  Possibly he keeps all of you on a string so he can get as much sex as he can. I hate to say it, but guys like this generally not only cheat on their wives but cheat on the men they see on the side, no matter what they tell you.

On occasion you may meet an older man who is anxious to come out, falls for a younger guy, and may want to break up with the wife and live with the man he's fallen for, but do you honestly see that happening with this guy? Especially as he has all these "family functions" he is devoted to. More than once you describe this guy as a "good human being." Let's see -- he cheats on his wife on a regular basis; continually uses young men who fall for him for sex..., Frankly, I see him as having very low market value.

I suspect that, if you are bisexual, you lean far to the gay side. What you deserve is a man, closer to your own age, that you can have a long-time committed relationship with. You are still very young, so it may be much too early to think of committing to anyone, but I do remember how attached young guys can get to the closeted older men who may have romantic feelings for them but are chiefly interested in sex.

In other words, you can do better. It's okay if you are attracted to older men -- although the mid-fifties is a bit too old for you, in my opinion -- but at least it should be a guy who is not married with a family.  There's a reason why this guy has an ex-boyfriend. Probably because the ex realized he had no future with this guy and that he would never leave his wife. This married man chose to lead a supposed "straight" life but now wants to have his cake and eat it too, and in the long run I don't think he gives a damn about his wife, his ex, or you.

I realize what I'm telling you may be very painful, but at your age you can and will meet someone more appropriate for you. Most young gay/bi men do run into guys like this, but the good news is we do get over them!

Posted by Unknown at 1:35 PM No comments: 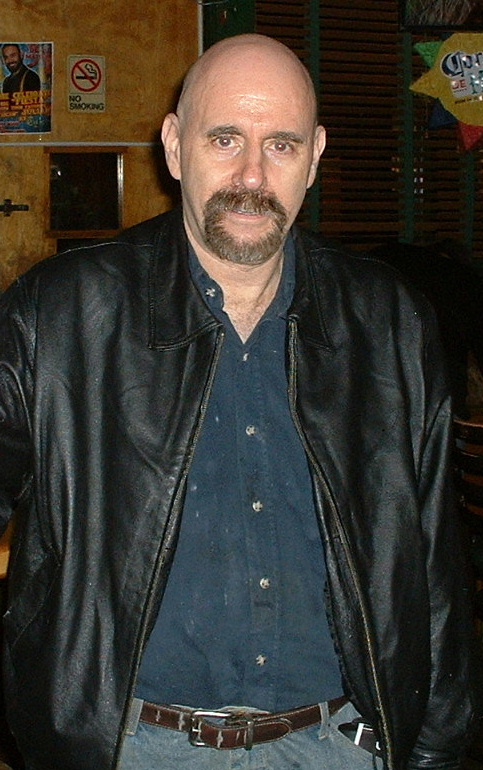